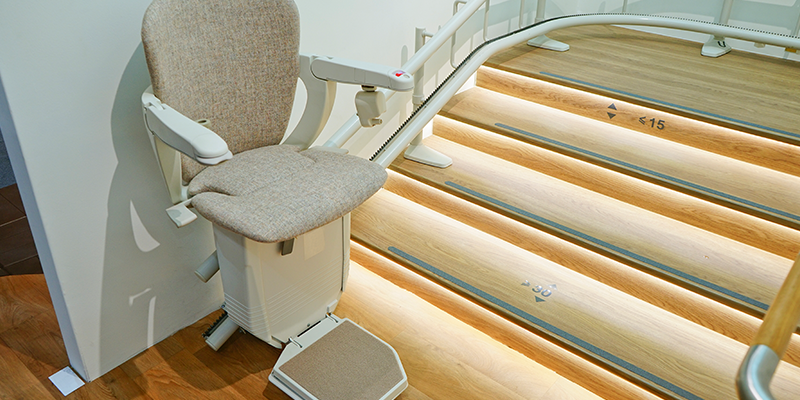 A stairlift is one of the most elegant tools we have to safely transfer someone from one story to another when they have limited mobility. This device has been aiding others for centuries, but did you know that the history of this device goes all the way back to Renaissance England?

The first recorded use of a stairlift was by King Henry VIII. History remembers him as the monarch who married six times and started the Church of England. However, his love of jousting also contributed to the creation of the first stairlift.

When he was younger, Henry suffered from a terrible jousting accident that left him with limited mobility. As he grew older, it became harder and harder for him to go up the stairs. Then, someone at court came up with a brilliant idea to help the king out. They attached a chair to a series of pulleys that allowed Henry to be lifted up and down the stairs at Whitehall palace in London. With that one stroke of genius, the first use of a stairlift went down in history.

However, there’s no record of anyone else using a stairlift for centuries after Henry VIII. It wasn’t until the 1920s that the concept was re-introduced by American inventor C.C. Crispin. He first came up with the idea after a close friend became ill and experienced limited mobility. That’s when Crispin decided to create a motorized stairlift that allowed his friend to move from floor to floor. He named his new device “The Inclinator.” It entered commercial sales in the 1930s.

Since then, other inventors have perfected the device, adding features such as emergency stops, safety belts and adjustable seats. The tracks that stairlifts ride on have been improved as well, allowing stairlifts to fit in nearly any home.

If your loved one is having difficulty climbing the stairs, don’t hesitate to reach out to Lift and Transfer Specialists. A stairlift can greatly improve their quality of life, prevent potential falls and allow older relatives to age in-home. 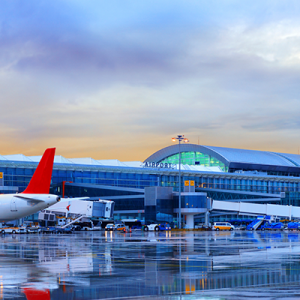 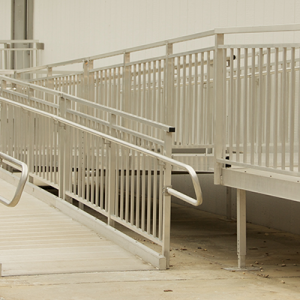 Preparing for Your Ramp Installation
Scroll to top