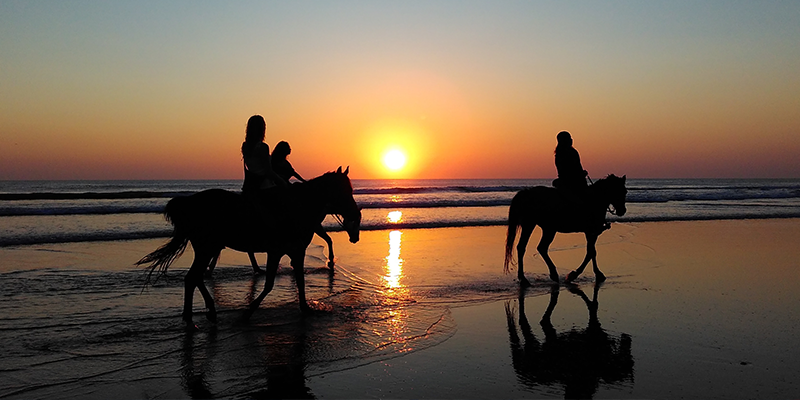 As mobility designers, Lift and Transfer Specialists has had the opportunity to help improve the lives of many individuals. Today, we would like to highlight one organization we’ve been especially proud of working with, the National Center for Equine Facilitated Therapy (NCEFT).

This organization has helped many children, adults and wounded warriors achieve breakthroughs in their physical therapy through the use of hippotherapy, also known as equine therapy.

Executive Director Gary Merendino explained that the term “hippo” comes from the Greek word for horse. In fact, he said that this form of therapy originated in the time of the ancient Greeks.

“They used to put wounded warriors on their horses to limber up their bodies and strengthen their core,” he said.

Hippotherapy was used in Europe for years, and was brought to the United States in the late 60s, which is around the time that NCEFT founder Barb Heine started using it to treat her own patients. She was both a physical therapist and an equestrian, and saw how combining both her passions could benefit her patients.

“What we’re doing is not teaching somebody to ride a horse,” said Merendino. “What it’s doing is using the horse’s movement to create movement in a patient.”

“Hippotherapy is a really concentrated form,” she said. “High repetition and high core strength work. So, it’s a lot of work in a short amount of time, and you get a lot of practice. It’s essentially like walking three football fields in a half an hour.”

However, NCEFT faced a major challenge: how were they going to move patients safely from their wheelchair to the horse without spooking the animal? That’s where Lift and Transfer Specialists were able to step in and help.

“We had to have an opportunity to get a safe way to lift these men and women out of their chairs, move them over the top of the horse and then lower them back onto the horse,” said Merendino. “When we did our research, we found the SureHands Lift.”

The SureHands Lift System was able to meet all the challenges NCEFT previously faced. It was lightweight, able to be used outside and could be used by both staff members and volunteers.

At Lift and Transfer Specialists, we commend the work done by the NCEFT, especially with how much they have helped wounded warriors. We were happy that we were able to install a system as effective as the SureHands Lift System.

You can learn more about the NCEFT by visiting their website. If you think a SureHands Lift System is right for you, email us or give us a call at (877) 542-5438! We can evaluate your home for installation.

3 Ways to Advocate for Accessibility 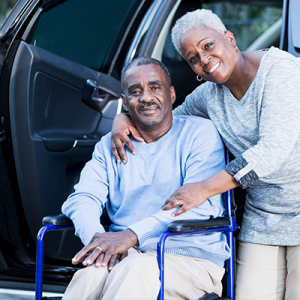 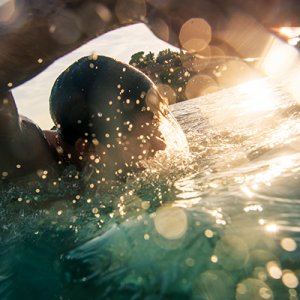 5 Positive Impacts of Swimming for Wheelchair Users
Scroll to top